Never before has sanctioning for anti-competitive agreements been tougher throughout the European Union. With fines of up to 10% of last year’s turnover, your business needs to make sure that it is playing by the rules. Whether you are a principal or sales agent, read this brief blogpost on sales agency competition law to make sure that you avoid the exposure and stay out of trouble.

I’m a Small Business. Do Competition Authorities Really Care About What I’m Doing?

Yes. It’s a common myth that competition law – or antitrust as it’s also known – applies only to businesses with high market shares and to huge multinationals like Google and Facebook.

Although they rarely make the news like some high-profile cases, most competition authority decisions are addressed to ordinary businesses who were not aware that what they did was illegal. Competition authorities have imposed a vast number of fines on small businesses – for example on simple resellers/distributors and even down to hair dressers, driving instructors, and Christmas tree sellers.

No market or business is too small to be subject to investigation and fines by competition authorities.

But How Would the Competition Authority Find Out? Surely the Practicial Risk is Non-existent, Right?

Wrong. Competition law investigations often start by a competitor, customer, or supplier submitting a complaint to the competition authority. There are several whistleblower incentives in place for companies and individuals to bring potential competition law infringements to the authority’s attention.

What Are Some Of The High-Risk Issues Within Competition Law For Sales Agency?

What are Some of the High-Risk Issues Within Competition Law for Sales Agency?

Under an agency agreement, the principal may want to control at which prices the agent sells the goods or services. The principal can do so by requiring the agent to sell at fixed or minimum prices in the actual agreement or on a more ad hoc basis. Price control may sometimes be more sophisticated by incentivizing – one way or the other – the agent to maintain high prices instead of formally dictating them.

However, any direct or indirect price control will likely constitute a hardcore infringement of competition law, unless the contractual arrangement satisfies the strict criteria of ‘genuine agency’ set forth by the Court of Justice of the European Union (the “CJEU”).

When is Agency Considered ‘Genuine’?

It is important to stress that even if an agency agreement falls within scope of the relevant Member State’s Act on Commercial Agents, it may still fall outside scope of what is considered genuine agency under competition law. In the same vein, it is irrelevant to the assessment what the agent and principal formally name their arrangement – for example the title of the agreement being ‘Genuine Agency Agreement’.

The key requirement for finding agency to be genuine is that the agent does not bear any financial or commercial risk in connection with its role as agent. In practice, this means that the agent in order to be considered genuine should generally:

The list is not exhaustive and it will always be a case-by-case assessment. A certain level of risk is inherent in providing agency services, for example the fact that the agent’s income is dependent on how successful the agent is in selling the goods in question. Accordingly, this inherent risk alone does not mean that the arrangement falls outside the scope of genuine agency.

If, however, the agent is deemed to bear substantial financial or commercial risk beyond the inherent variable nature of the income, the agency will not be considered genuine from a competition law perspective. This, in turn, means that the principal’s price control other than recommended prices will generally be illegal and subject to harsh sanctioning. Moreover, restrictions upon a non-genuine agent in terms of which customers the agent may target, may also be illegal depending on a number of different circumstances.

Who is Exposed to a Fine? The Principal or the Agent?

Any company or individual who is party to an anti-competitive agreement may in principle be fined if the agreement infringes competition law. Both the principal and the agent are therefore exposed and must consider the question of genuine agency along with a competition law specialist.

Both principal and agent may be subject to a number of other risks depending on the industry and market structure. We therefore recommend to consult a competition law specialist that can quickly identify and fix any issues in order for you to avoid the exposure that follows falling short of playing by the rules. 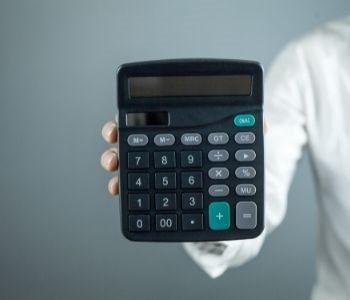 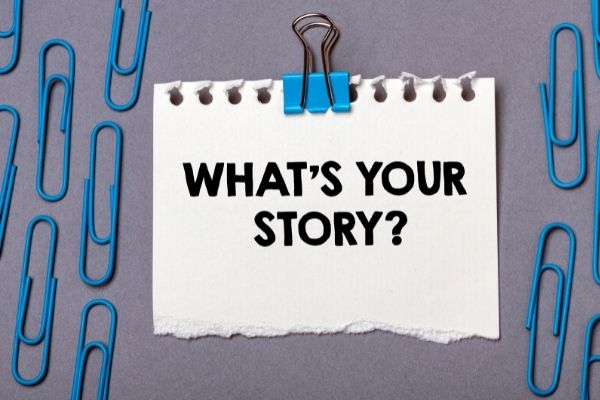 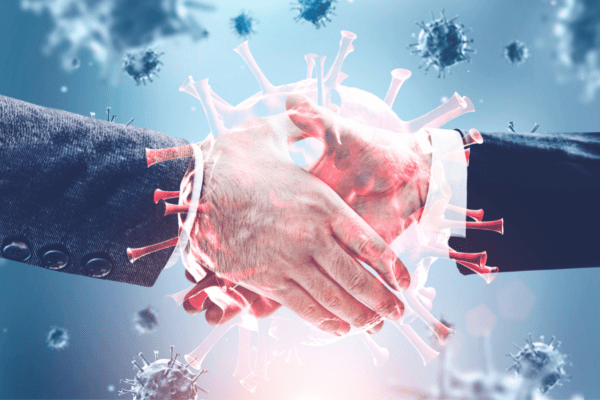 The Sales Agents Economy during a pandemic