We don’t need Heineken. We have tap water already.

That was the reaction from beer connoisseurs in Belgium when Heineken started a venture in their neighbouring country.

Regardless of what you think about the taste, Heineken is a fascinating company for anyone interested in marketing and sales. They had, among other things, a sales agent out of the ordinary.

How an independent sales agent took the American beer market by storm and got one of the world’s leading beer brands by the balls.

When Roosevelt raised alcohol prohibition in 1932 several European beer producers were ready to conquer the world’s fastest-growing market. None of them succeeds as well as Heineken and much of the credit for this can be attributed to the legendary sales agent Leo Van Munching. Munching had several weeks to convince Pieter Feith, Heineken’s export manager, that he was the right man for the job when they travelled on the same boat to New York. During the journey Munching, through his own company (VMCO), obtained exclusivity on the US market for Heineken.

In December 1933 went Leo ashore in New York. In addition to the family, he brought 50 crates of Heineken and a contract that gave him a monopoly on the American market.

Leo immediately started to sell and market the Dutch beer to Manhattan’s trendiest bars and restaurants. His strategy was to promote Heineken as the beer answers to champagne. If you were out of champagne you could always order a Heineken

One of his most famous sales ploys was to go into restaurants loudly ordering a Heineken then become even louder and shocked when the so-called fine establishment did not sell the pride of the Netherlands. Shortly thereafter one of his salespeople would make a visit to the restaurant.

Leo also involved his wife in his marketing ploys. They dressed up in their finest outfits and booked a table at New York’s most exclusive restaurants. They made it clear to the entire restaurant that this was a night of huge celebration for them and when the time came to raise their glasses they did not order champagne, but Heineken. It is uncertain how many times Leo and his wife celebrated a frictional engagement, but every time it was with Heineken in the glass.

There were also several major challenges as we were in a turbulent period in world history. When the Netherlands was occupied in 1940 and export ban was introduced that stopped the supply of the Dutch beer. Van Munching immediately started importing from Heinekens factory in Indonesia, but shortly after closed Japan also the trade option.

The postwar period was also marked by challenges, including a shorter Dutch export ban, but these were only minor speed bumps in Van Munching quest for dominance of the US beer market.

He had already built up a national distribution network in the United States. He knew all the bartenders of importance in New York and if someone was dissatisfied he bought them some rounds of beer. He also arranged sales contests between the bartenders which gave them extra incentives to sell Heineken.

Some foreign competitors were completely shattered by Van Munching. The sales agent Amstel sent to the United State gave up after just a few months when he found it hopeless to compete with Leo Van Munching and Heinekens status “over there”. A few years later Heineken purchased their Dutch rival.

In 1960 the contract between VMCO and Heineken were set to expire.  Van Munching headed for Amsterdam to renegotiate a new agreement. At that time USA stood for the majority of exports for Heineken and Van Munching was referred to as the unofficial fifth board member in Heineken.

When Van Munching arrived in Amsterdam the red carpet was literally laid out in front of the entrance to the headquarter.

There were forces in Heineken that would like to have more control over the US market and wanted to get significant ownership in VMCO. Van Munching would not hear of it and the Dutch beer giant surrendered all their demands.

The renegotiated agreement Leo Van Munching got was unique in Heineken’s history. VMCO were guaranteed exclusive rights to the world’s largest beer market in both the lifetime of Van Munching and his son.

The new contract gave Leo a renewed motivation and Heineken continued its’ growth in the US.

In 1960 they sold about a million cans of Heineken. In 1975 the number was increased sevenfold and Heineken accounted for 35 % of the total beer imports to the US. Heineken could now officially and justifiably claim that they were the biggest foreign beer brand in the US.

Much thanks to the salesman, the sales agent and businessman Leo Van Munching.

Leo Van Munching died in 1990. 8 months later Heineken purchased VMCO and regained complete control of operations in the US. Heineken still has a strong position in the US market but is now surpassed by Corona in the title of being the most imported beer in the US.

The main source of this article is “The Heineken Story” by Barbara Smit. This book is highly recommended and contains many interesting stories about how Heineken became one of the world’s beer giants. 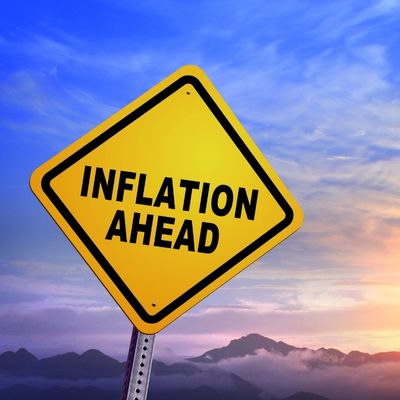 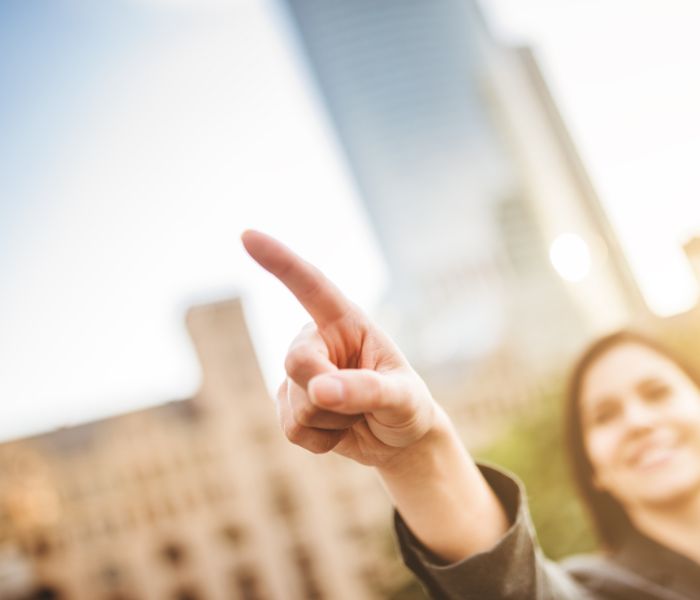