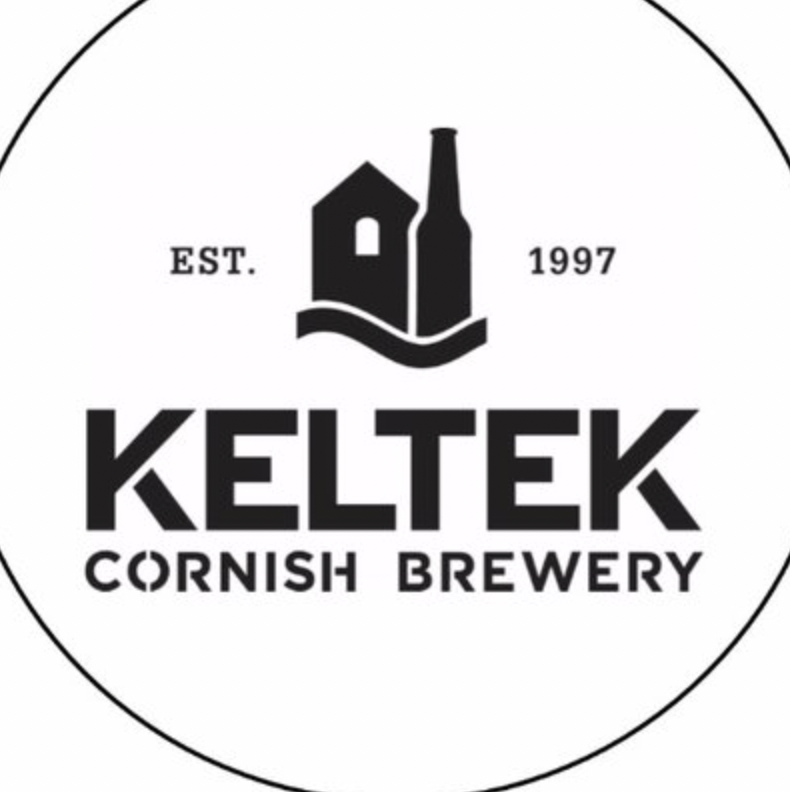 Keltek, meaning ‘Celtic’ in the Cornish language – the name ascribed to the ancient tribes that once inhabited Cornwall – was chosen as the brewery’s name by founder and head brewer Stuart Heath. Stuart’s long felt passion for beer and pubs led him into the brewing world in 1997 when, frustrated at the unimaginative, flavourless beer on offer at his local pub, he made a wager with the landlord.

… 25 years on and we are brewing favourite beer!

The story continues … the deal was that if he could brew a superior pint, the landlord would put it on a pump at the bar. The landlord agreed and Stuart started brewing on a 2.5 barrel microbrewery in a disused stable block on the Roseland Peninsula in Cornwall.

Now we are offering an outstanding opportunity for a sales agent in the South West to work with us, as well agents around the country.

After winning gold for his very first brew, demand for his new and exciting beers grew tremendously and expansion was needed. The first move was to a larger unit in Lostwithiel where the brewery’s capacity increased five-fold.

In 2007 Keltek expanded again, moving to its current home in Redruth. We now have the capacity to brew over 250 brewer’s barrels a week. In addition, we have our own fully automated bottling line which filters, carbonates, fills, labels and caps the beer. Everything’s done in-house.

In 2013 Keltek acquired four pubs in the vicinity of the brewery, becoming just the second brewery in Cornwall to own its own estate of public houses, and in 2016 acquired two more. Keltek remains a family owned brewery that adheres to the age old traditions of brewing by hand with care and craftsmanship using the finest whole hop flowers, British malts and hand-pitched yeast.

Keltek’s award-winning beers are all hand-made using time-honoured techniques. This is true craft beer with a depth of flavour that has to be tasted to be believed.

The brand currently makes eight ales and one lager on-site.

Seasonal brews are available for such as Xmas, Halloween, Valentine’s etc.

We can also offer personalised labels for businesses or events.

If you’re looking for a sensational new product to pitch to your existing network, this product range could bring just the flavour their customers are looking for.

Wherever quality beers are sold, there are opportunities for ambitious sales agents to open up new revenue streams. The company sells its beers in 500 ml bottles and 9 gallon casks, making them appealing to an extremely broad range of buyers including:

We also supply supermarkets such as COOP, Morrisons, Bookers and there are plenty of similar prospects out there for the sales agent to contact.

MOQs do apply to orders to make it feasible, bigger sales for you means more commission!

Keltek Cornish Brewery is looking for a special kind of agent to join their team. This is a great opportunity for you if you are:

It’s time to quench your thirst for a new opportunity.

Hit the Apply Button below.